Fictional Radio CDs back from the plant

I just got the CDs back from the plant. My cat likes them too. 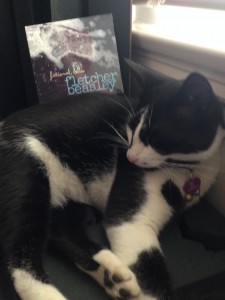 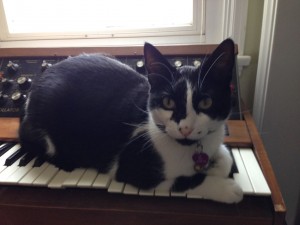 My cat, Moss, loves to play in the studio. I’m hoping to teach him to program my Mini Moog. He doesn’t seem to realize it is monophonic and his attempt at voicing a dense chord won’t work. 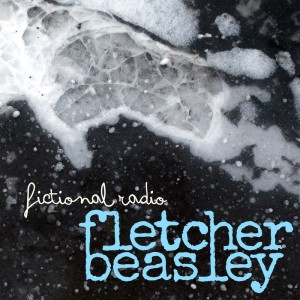